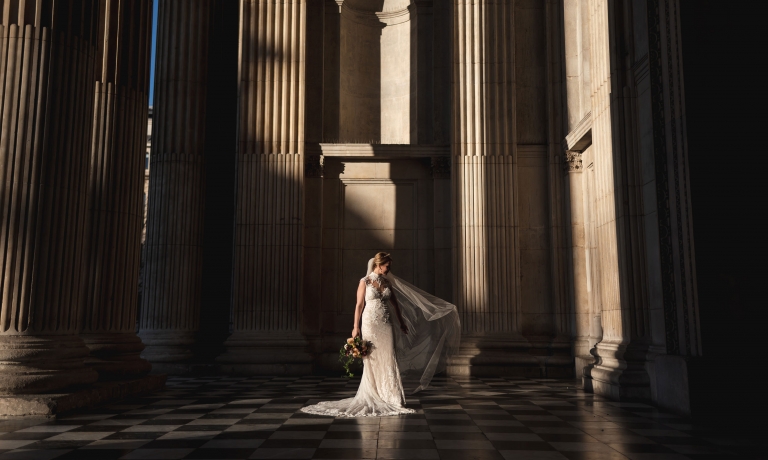 I'll be adding more images in the next week or so, especially high iso examples.