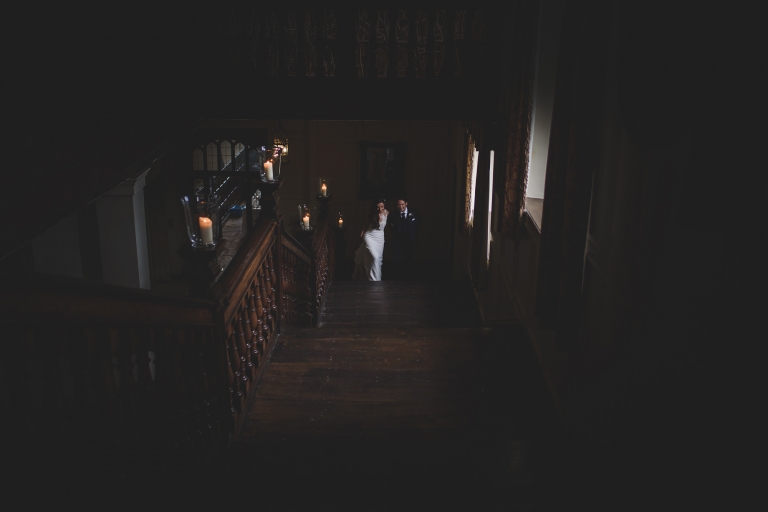 There aren’t enough good things to say about Kat and Dave’s Brympton House wedding which I had the pleasure of photographing on a warm August day. Kat and Dave win the prize for being one of the most chilled out couples I’ve met in a long time and this was evident throughout their wedding day as it turned out to be a relaxed and fun gathering of the their closest friends and family. The one piece of advice I would give to couples, having been a part of so many weddings, is to encourage them to really do what they want, in the way that they want to. Apart from the formalities, there are no rules, so make the day work for you. Kat and Dave’s Brympton House wedding embodied this as the emphasis was clearly on having a party with the people that meant the most to them in a relaxed environment which reflected their personalities.

“We love the pictures! You’ve captured the day perfectly. Thank you so much :) We really couldn’t be happier with them.” – Kat & Dave.

If you don’t know Brympton House in Somerset and are looking for a wedding venue, I would highly recommend taking a look their website. Country Life has described it as the most beautiful house in Britain and it’s located in stunning grounds that feel a million miles away from modern life.

Some kind words from Kat after her Brympton House wedding:

“I cannot recommend Rik enough. We had a very clear idea that we wanted a relaxed day, and very limited staged pictures to avoid people missing parts of the day and getting bored. Rik was extremely attentive, taking the time to not just meet with us but actually spend time exploring the venue to really understand the flow of the day. Rik managed to capture beautiful images of our most loved people enjoying themselves, and captured the spirit of the day beautifully. Thank you Rik! Best money we spent on wedding :)”

If you’re having a Brympton House wedding, I’d love to hear from you – get in touch via my contact form. You can see more of my work here. 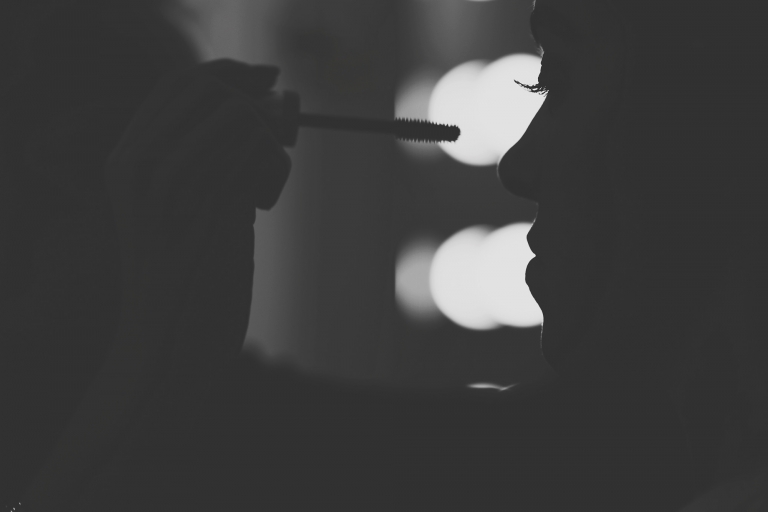 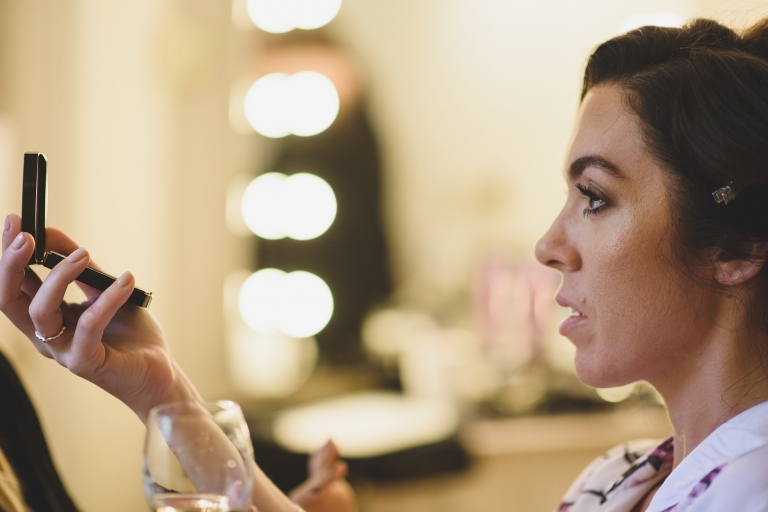 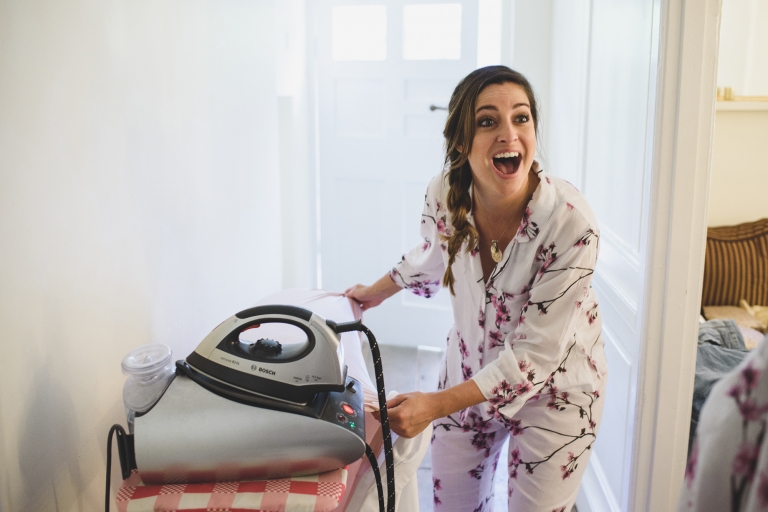 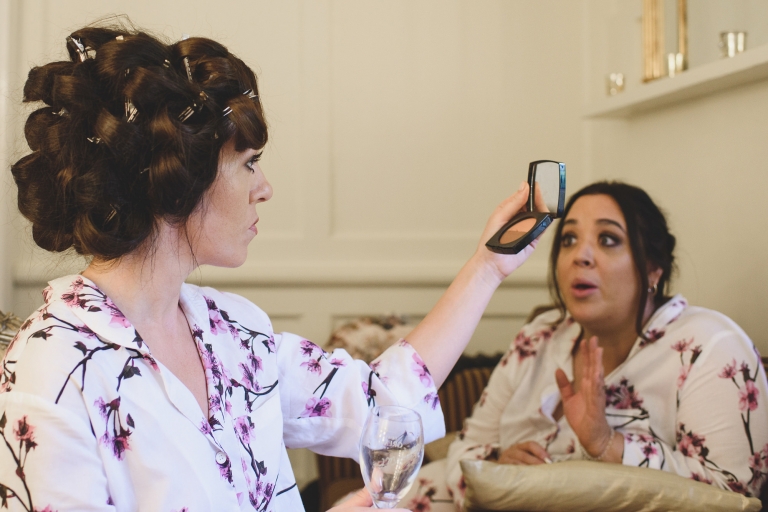 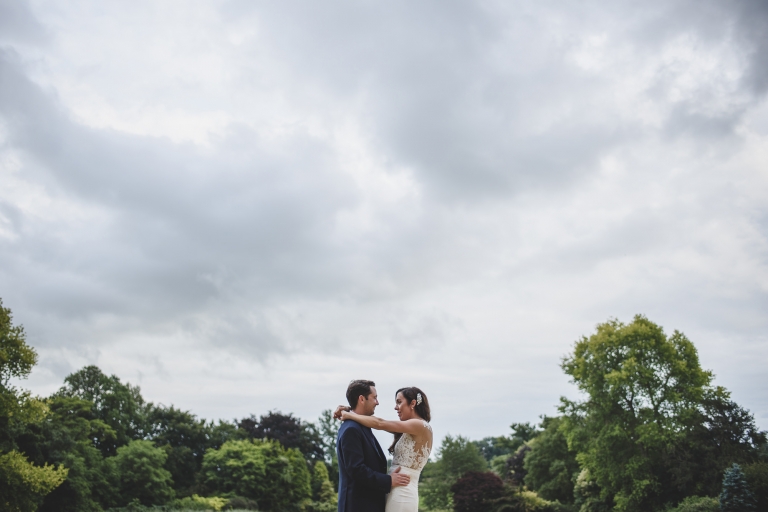 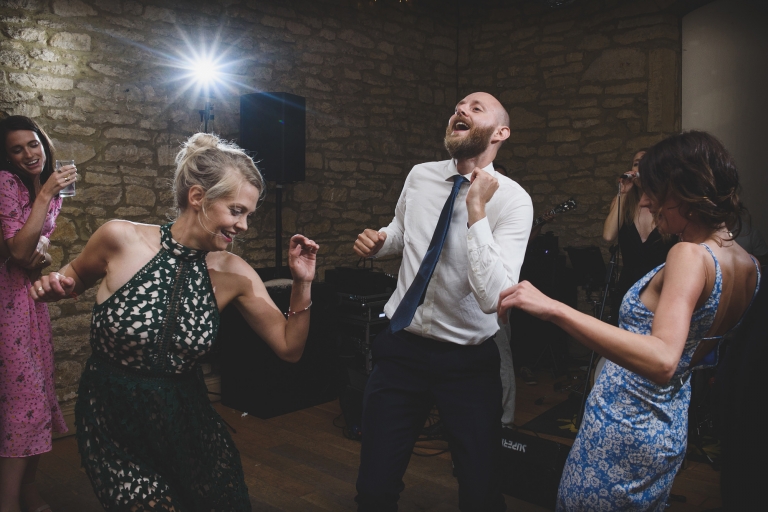 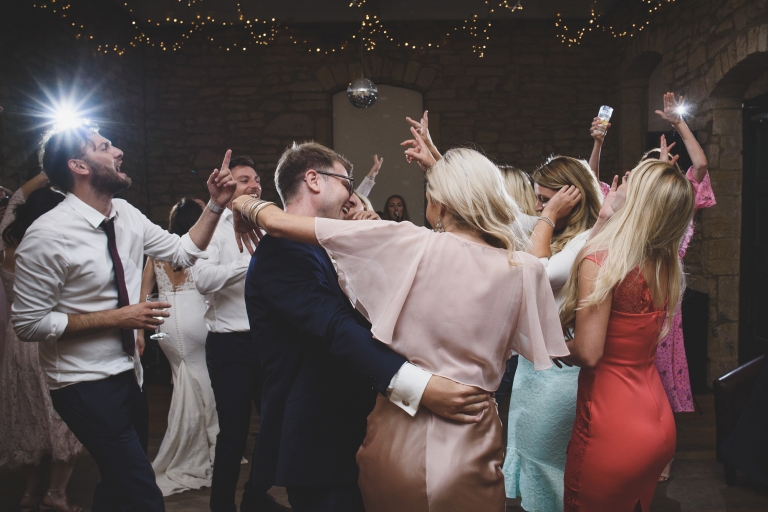